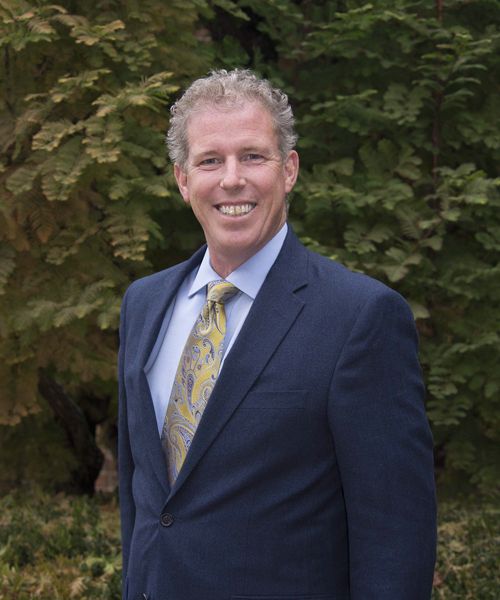 Andrew Bunting will cover an array of 25 great ornamental magnolias for the southern states, including both evergreen and deciduous cultivars, species and hybrids.He will also cover some of the great native magnolias which are great landscape plants.He will cover attributes, growing conditions, landscape uses and propagation techniques.

BIO: Andrew Bunting is Vice President of Horticulture and Collections at the