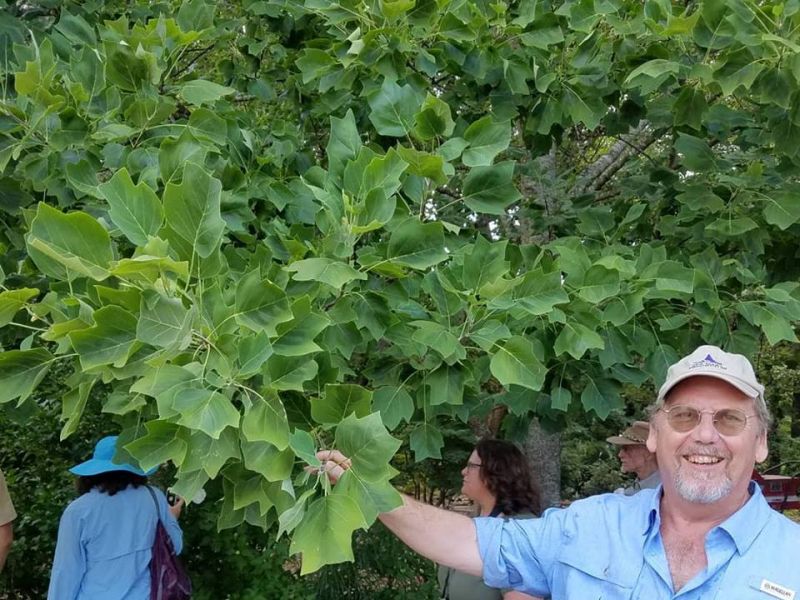 An overview of tricks and tips I've picked up as a lifelong propagator of woody ornamentals.