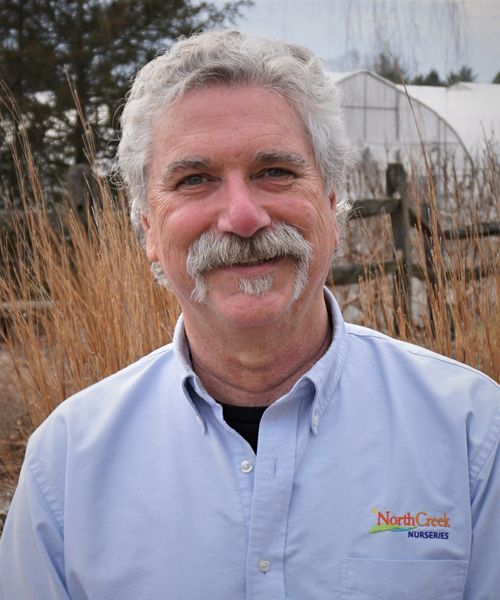 Nurseries have exciting opportunities to grow and market plants that provide ecosystem services. Plant based solutions are driving storm water management and habitat regeneration. These markets offer growers new and expanded uses for their products. Steve will explore how layered design concepts, green mulch techniques, as well offering plant varieties for pollinators and habitat enhancement are driving this movement. Learn how to work with municipalities, landscape architects, designers, and retailers to increase your plant sales into this expanding market.

BIO: Steve Castorani is the co-Founder and CEO of North Creek Nurseries, Inc., a progressive nursery business specializing in perennial, fern, vine, and ornamental grass plug production with an emphasis on Eastern regional native species and their cultivars. In 2004, Steve co-created the American Beauties Native Plant® brand, which distributes plants to independent garden centers throughout the eastern, southern and midwestern regions of the