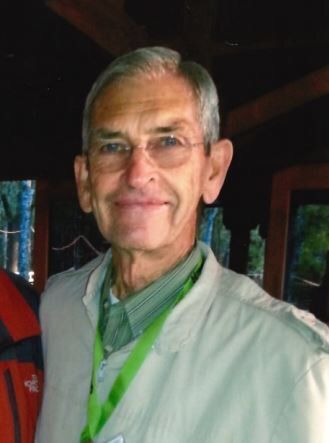 Even with many new introductions each year, there are opportunities for improvements in the crapemyrtle family. In the last sixty years, crapemyrtles have undergone numerous changes due to new species, genetic manipulation and many devoted plant breeders. With more new traits available, many new combinations remain unexplored. Some areas of potential improvements will be examined including bloom season, size control and insect susceptibility.

BIO: Stan Brown grew up on a small farm in NW Arkansas where poultry, fruit, cattle and nursery stock were produced. Stan is a graduate of the