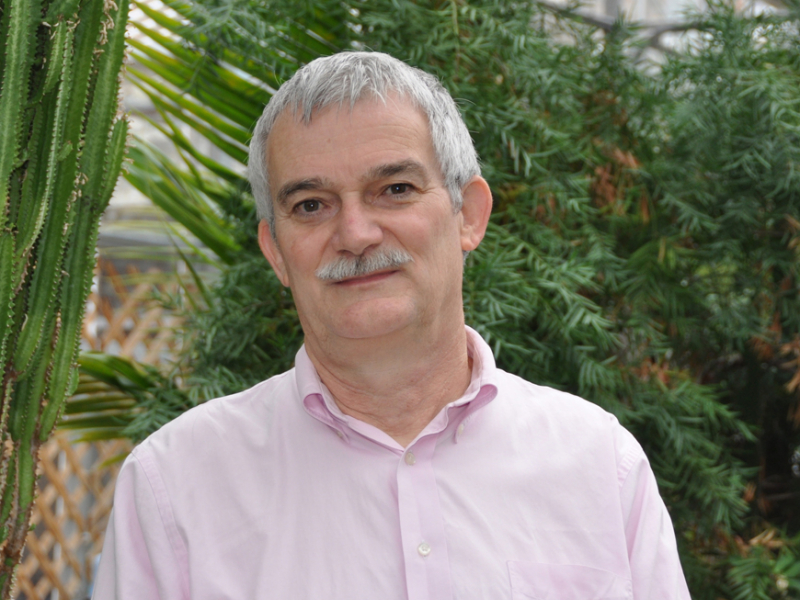 Dr. Werner will summarize the accomplishments made in the redbud breeding program over the past 20 years, review the most recent cultivar releases, and discuss the goals of the program moving forward. He will also discuss some of the fascinating mutations in redbud, and how they interact biologically to allow for the creation of new and novel forms.

Bio:  Dennis was raised in York County, Pennsylvania. He was hired as Assistant Professor of Horticulture at NCSU in 1979 with responsibilities in teaching and plant breeding. He is now an Emeritus Professor, affiliated with the JC Raulston Arboretum, still continuing his efforts in redbud breeding. His redbud introductions are 'Ruby Falls', 'Merlot', 'Whitewater', 'Pink Pom Poms', Flame Thrower, and Golden Falls. His numerous cultivar releases in Buddleja focused on sterility, compact growth habit, and expansion of the color palette. In 2013 he was awarded the Luther Burbank Award for extraordinary achievement in plant breeding from the American Horticulture Society.